Imagine traveling to a place you’ve never been to spend weeks living in a tent working with people you’ve never met and you’ll have a pretty good idea what six young women went through this summer up on the American Prairie Reserve south of Malta, Mont. The women, aged 19-26, were working with Adventurers and Scientists for Conservation, learning how to collect data for conservation work.

Writer Ted Brewer and I spent some time with this crew and our story is in the fall issue of Montana Quarterly.

Mike Kautz is the ASC representative in charge of setting the crew up, teaching them some ways to gather data, and then setting them loose on the prairie.

This crew is gathering data on the bison that roam the American Prairie Foundation lands, but Kautz says ASC volunteers have conducted wildlife surveys, studied how native species are interacting with fences and looked for archeological sites on the APR land as well. Writer Brewer quotes him as saying, “One of the things we’re trying to show with this project is that you can do good science with nonprofessional scientists, that you can collect robust, rigorous scientific data with people who are not necessarily professionals.”

Much of the data gathering and species identification manuals are electronic. 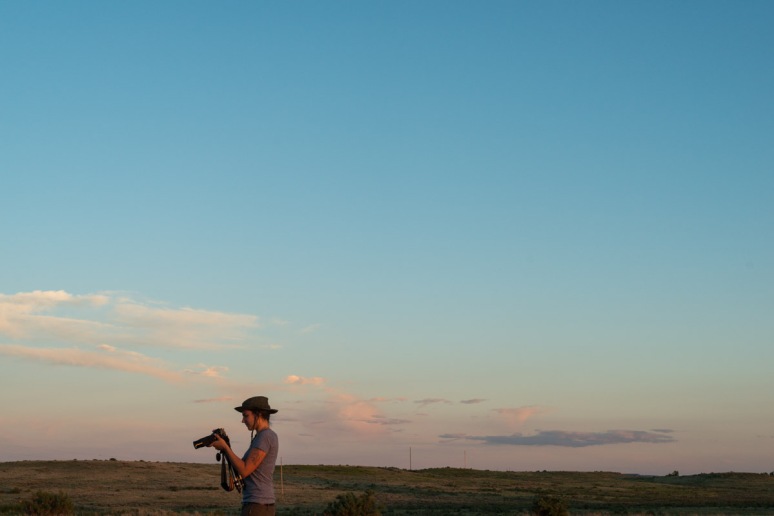 And there’s time for the crew to enjoy being out in a beautiful place, camping with people just met, but of a common interest. 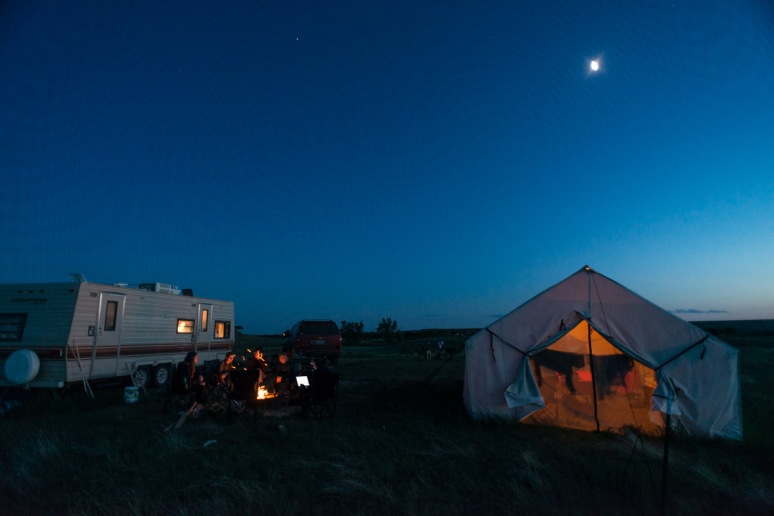