There’s a new issue of Montana Quarterly just hitting the newsstands and I think it’s the best issue yet. There are a number of great stories inside, including one by Jeff Welsch about the Little Shell band of the Chippewa Indian tribe. That’s James Parker Shield above, outside the new visitor’s center the Little Shell recently opened in Great Falls. Shield and Tribal Chairman Gerald Gray, below, are in the process of giving the Little Shell long-awaited recognition from the U.S. government. 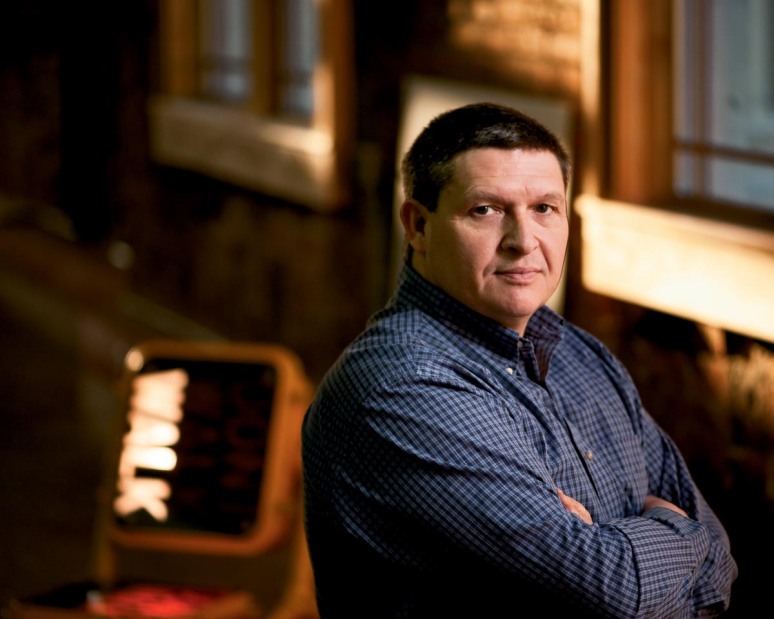 The Little Shell have been landless and unrecognized since the late 19th century. Gray and Shield are working hard to change that. “Our tribe can’t afford to play stoic Indian,” Shield says. “We have to be assertive.”

Shield remembers living among the Little Shell near this butte, known as “Hill 57,” for the 80-foot whitewashed “57” a Heinz salesman and his friends and family fashioned out of stones on the side of the hill in the early 1920s. Shield says he grew up in the 1950s and 1960s in a tarpaper shack without electricity, plumbing or phones, sharing one water pump with about 200 other Little Shell. The new visitor’s center sits at the base of this hill. 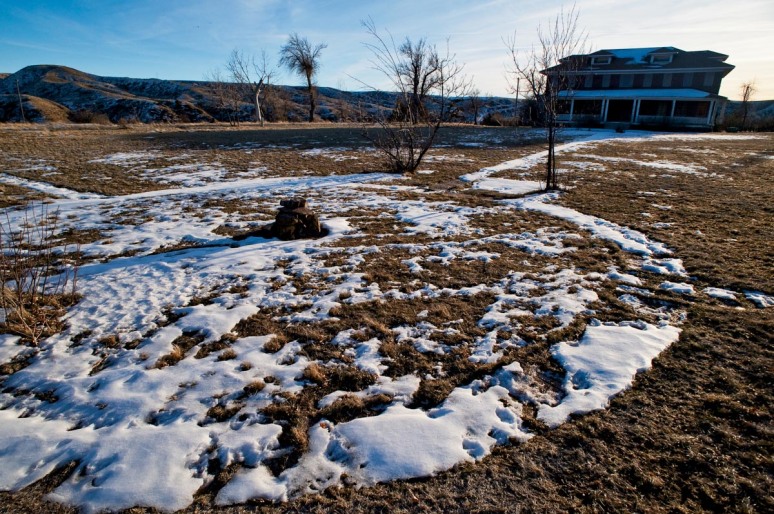 And the tribe has big plans for this site at Morony Dam north of Great Falls. Gov. Brian Schweitzer signed a bill in 2007 that grants the Little Shell control over the lands. Shield says that when the grass was first mowedon the center lawn, it revealed a circle sidewalk with lines radiating outward to the four compass points. “I knew this was the place for us,” he says. “I looked at it [the circle] and said, ‘This was meant to be.’ ”