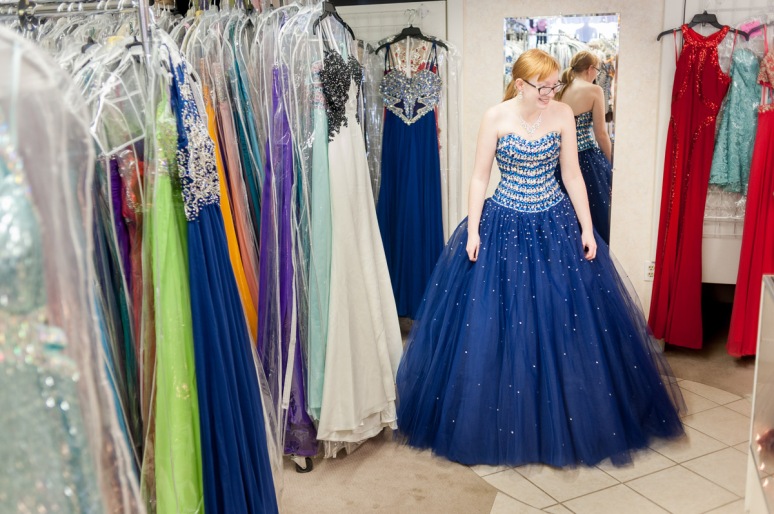 “You should be Cinderella at least once in your life,” says The N’ Thing’s owner, Bonnie Poser. “And that happens in high school.” Poser stocks more than 1,000 prom dresses at her store in Conrad for customers from all over Montana and into Canada and beyond. Prices are usually around $500, Poser says.

Sixty miles north of Great Falls, Montana, surrounded by grain fields, the ribbon of Interstate 15 passes by Conrad on the plains of northern Montana. Conrad is the unlikely home of a dress shop frequented by people from hundreds of miles away. 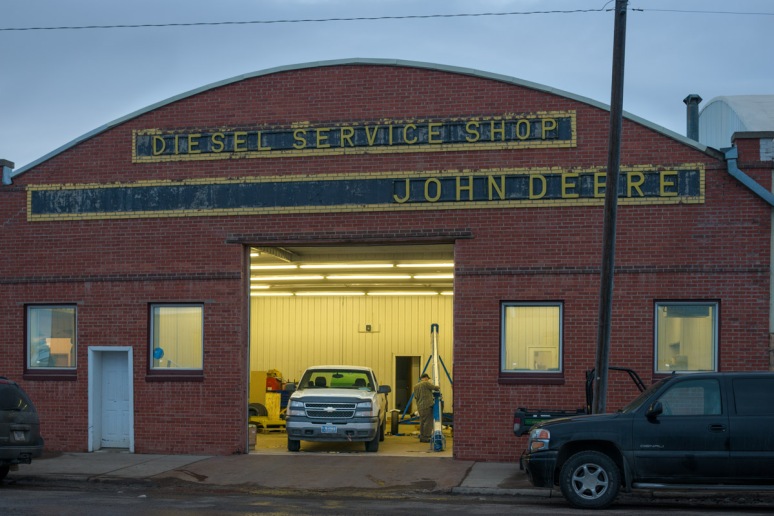 Conrad’s agricultural roots aren’t easy to miss. It is the headquarters for Frontline Ag Solutions, one of the largest John Deere dealerships in the region. 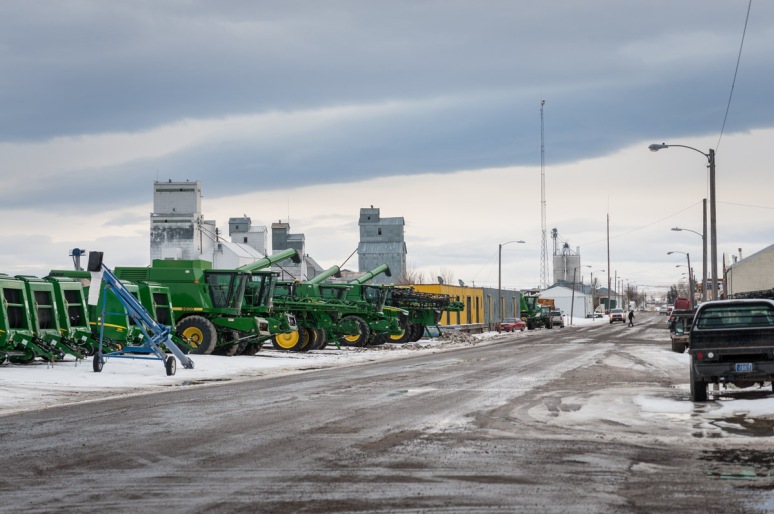 “Dresses take on a personality,” Bonnie Poser says. “And that’s how it’s supposed to be.” Poser, 70, opened The N’ Thing, a dress shop in Conrad specializing in prom wear, in 1975.

You won’t find a single computer in the store, Poser says. So to honor the promise not to sell two similar dresses for the same prom, records must be kept on paper.

Styles change and Poser must be current, so new dresses arrive frequently. Yet, the buying process is a skill not easily mastered, Poser says. Dress styles come and go and Poser must choose age-appropriate attire that will appeal to her customers and their parents and chaperones.

An extensive supply of spare jewels is on hand so that in the event a dress loses a sparkle or two, an exact match can be found and sewn into place.