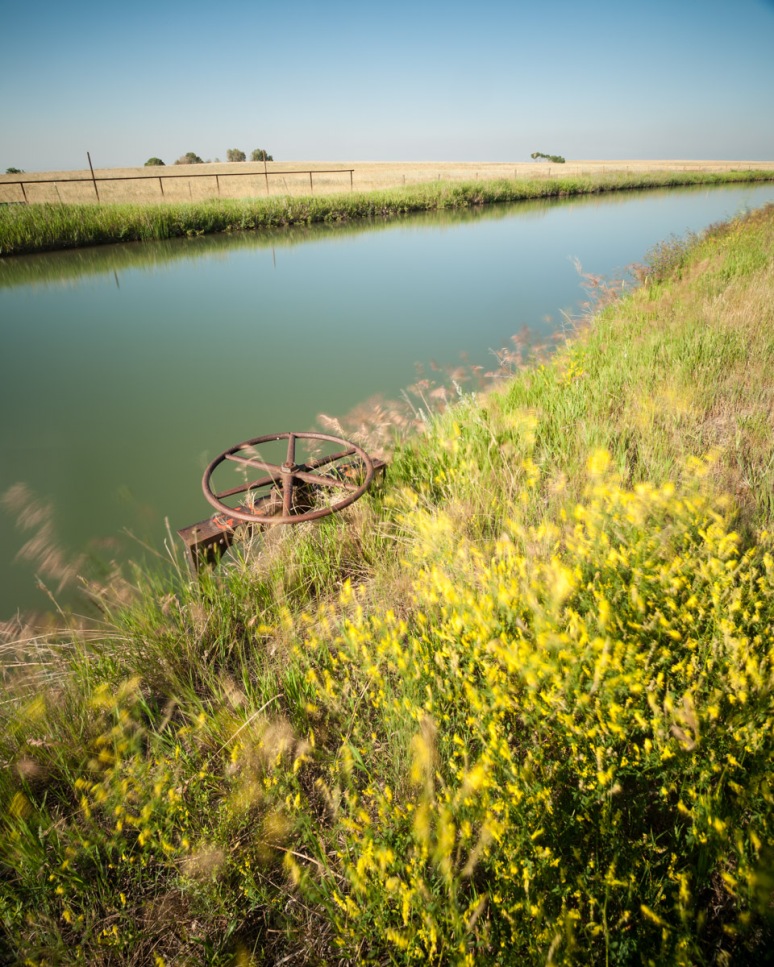 Fairfield sits at the base of the Rocky Mountain Front in northern Montana, an arid, scrubby landscape until European settlers arrived in the latter part of the 19th century and started spreading water around. Now, water from the Sun River is sent through a network of reservoirs and  irrigation canals onto 83,000 acres, enabling the Fairfield Bench to become a large grain producer. 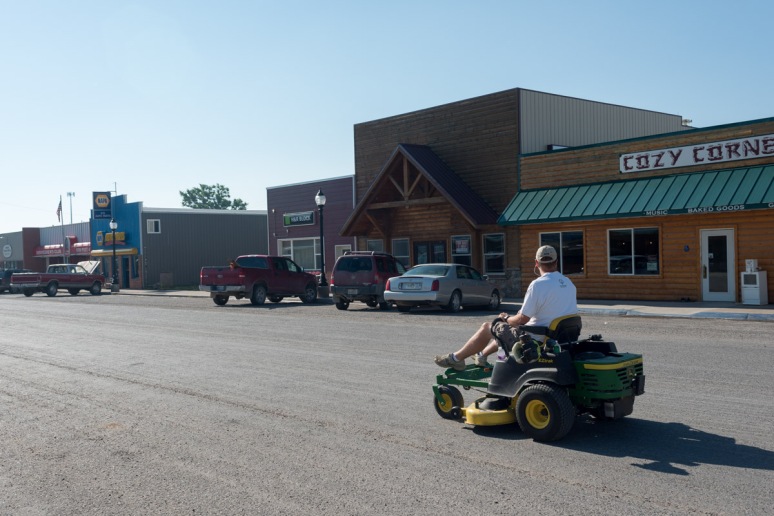 That has given Fairfield a pretty solid economy for a small town in Montana. Downtown storefronts are mostly full and include a grocery store and two car dealerships, though traffic still isn’t much of an issue. 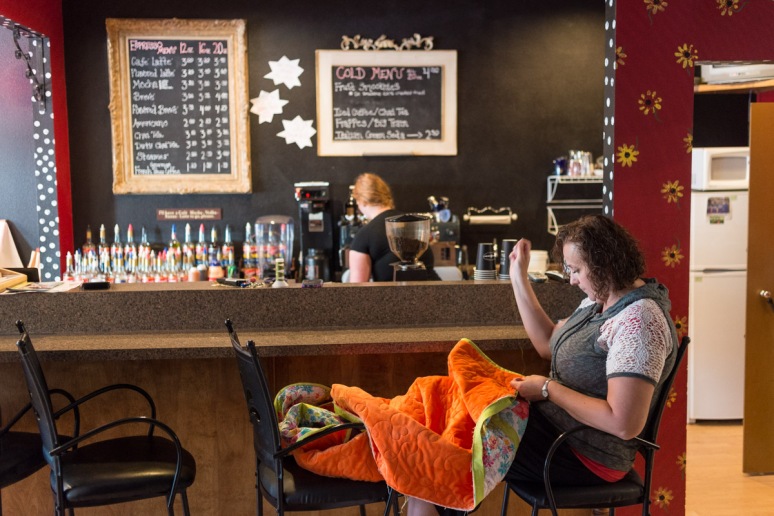 And Fairfield requires an adaptable, can-do spirit. Carrie Otness runs the Berry Patch, a coffee shop, quilt shop, nail salon and liquor store in downtown Fairfield. “Out here,” she says, “you’ve got to diversify to make it.” 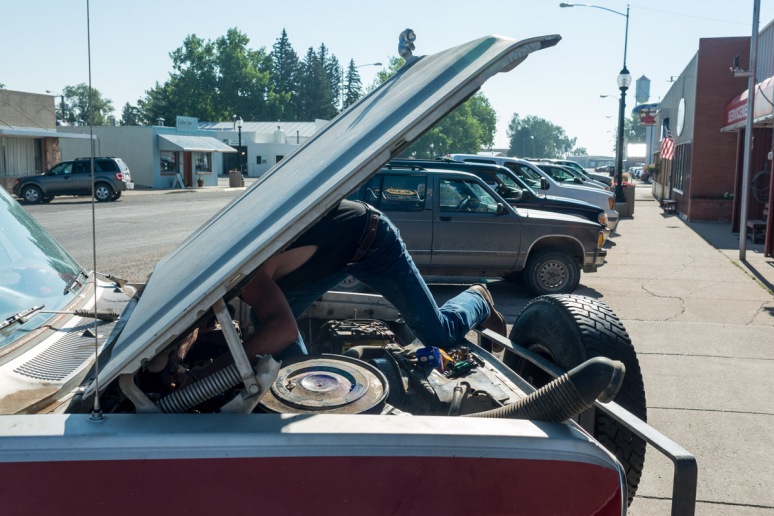 Farrier Tom Shields somehow got his old Dodge to the downtown Napa store, then dove under the hood to fix his carburetor. “Out here,” he says, “you pretty much do what you gotta do. Otherwise you’re headed to Great Falls.” 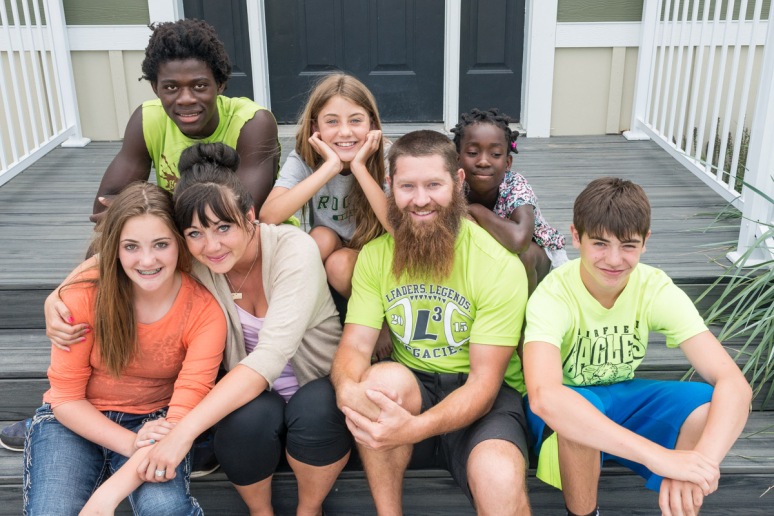 Not that Great Falls or any other Montana city is necessarily a bad place to raise your family, but Kristen and Chad Becker believe their five kids are getting a lot of opportunities in the Fairfield school system. They say the kids can participate in a wide range of activities due to small enrollment numbers. Activities they might be crowded out of at a larger school.

Still, agriculture is the source of Fairfield’s identity and its economic base. And it’s uncertain how that will continue. Shelly Strutz moves a wheel irrigator through a grain field for her father, Jeff Beck. Shelly and her husband may not take over the farm one day, but help out when they can. Jeff Beck thinks of the land as his retirement plan. “This is our 401K,” he says.