I think the corner of Montana with the most dramatic landscape has to be the southwestern portion of our state — which arguably isn’t a corner at all, just kind of a slant from Yellowstone up toward Missoula.

But that slant is the Continental Divide and it includes the spot Lewis and Clark and their party, on their way west in 1805, finally found the headwaters of the mighty Missouri River. The spot where they had hoped to see an easy, navigable passage to the Pacific Ocean. And instead, they found this:

I don’t know that there was a thunderstorm waiting for them like there was for me, but when I stood atop Lemhi Pass and thought about the miles and miles of Missouri River they had climbed from St. Louis to get to this point, with winter coming on, I could just hear them say, “Oh, shit.”

As you may already know, they found a way across these mountains, made it to the Pacific Ocean at the mouth of the Columbia River and the following spring, crossed back into Montana and then down the Missouri to St. Louis. It was a harrowing journey that nearly cost them their lives, but they made it.

Still, in the more than 200 years since they walked through what is now southwest Montana, the landscape is still foreboding and awe inspiring. As are the people that have found a way to make a living there. 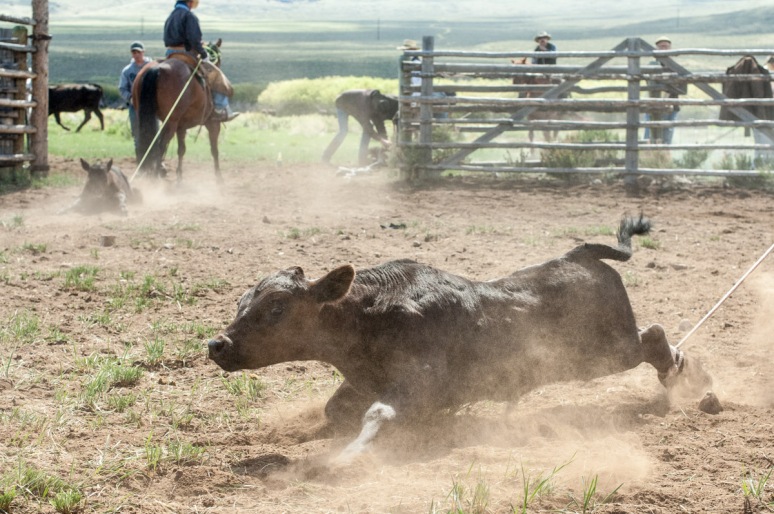 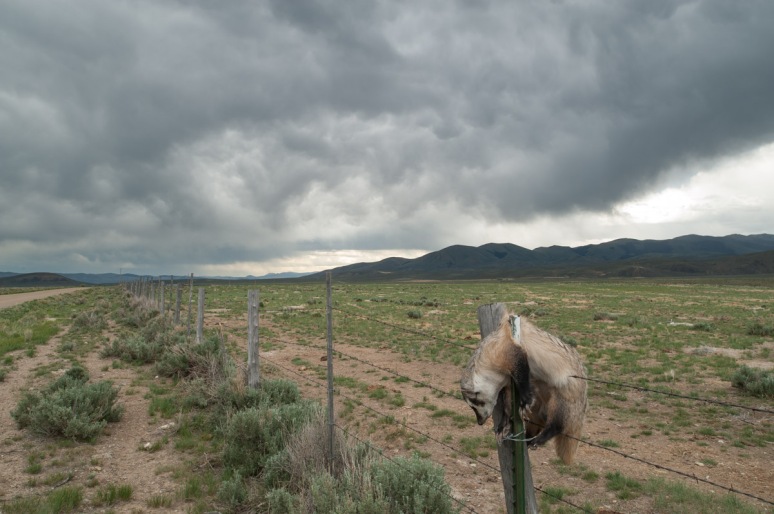