Back from the Bakken

Al Kesselheim wrote a fantastic story in the latest Montana Quarterly, interviewing a group of Montanans who have recently returned home after spending some time in the Bakken oil field in eastern Montana and western North Dakota. 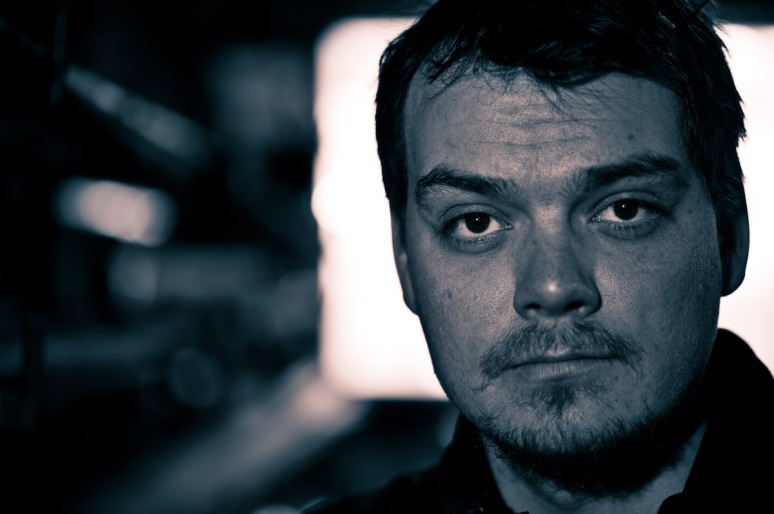 A bowl of soup with a cup of coffee can cost $10, you might have to wait two hours for a sandwich at Subway, and the line behind a coffee kiosk in the morning can stretch to a mile, Sheamus Conley says. Anything left lying around — particularly tools — would be stolen in an instant, men were sleeping in their cars, raw sewage was overwhelming, water was extremely scarce and wildlife was almost nonexistent. “Not even deer want to live there,” Conley says. 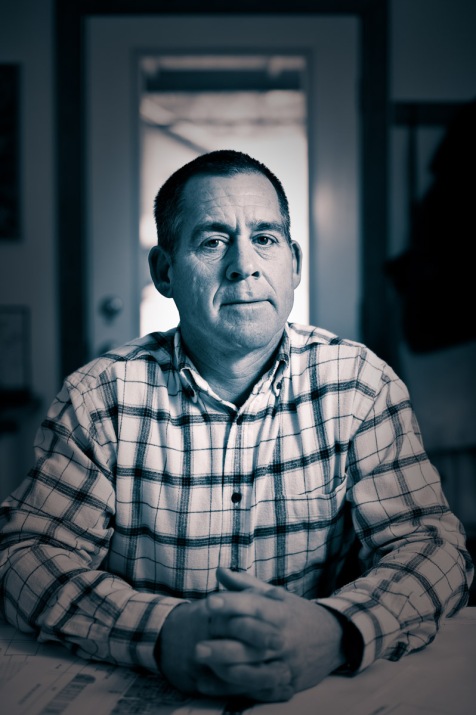 Tim Stefan is an architect in Bozeman. He wanted to explore the opportunities in the Bakken so he learned to drive a tractor-trailer rig, bought one, and hauled building material used for roads and well pads around to the well sites. Stefan now has several design projects going in eastern Montana, including a low-income, multi-family housing project in Wolf Point. “I think the opportunities are available,” he says. “You gotta go out there and figure out what’s going on first.” 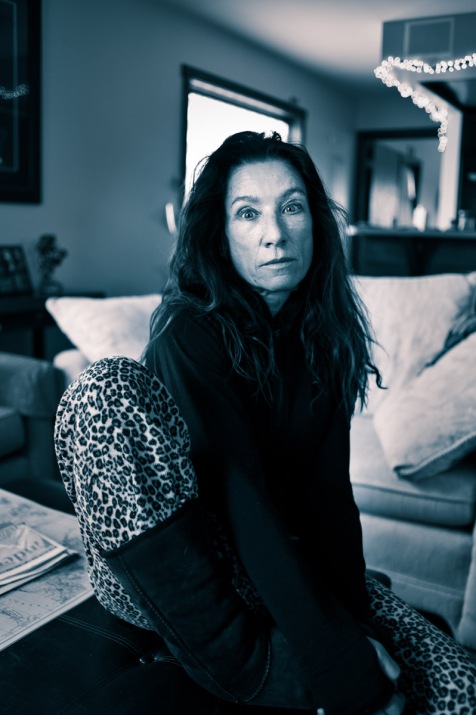 “It’s not that I’m a woman that makes me unusual in the oil field,” says Anne, a freelance well site geologist from Gallatin Gateway. “It’s that I’m a Democrat.” Still, “I met some really great people out there. Even if they’re Republicans.” Anne says she had her own bathroom and kitchen while living at the well site. “Once I get out there and start working, everyone forgets I’m a girl.” She says drilling technology is advancing at an alarming rate, making it ever easier to extract oil from the ground. “There’s absolutely no stopping the drilling,” she says. “Not if there’s a drop left on the planet.” 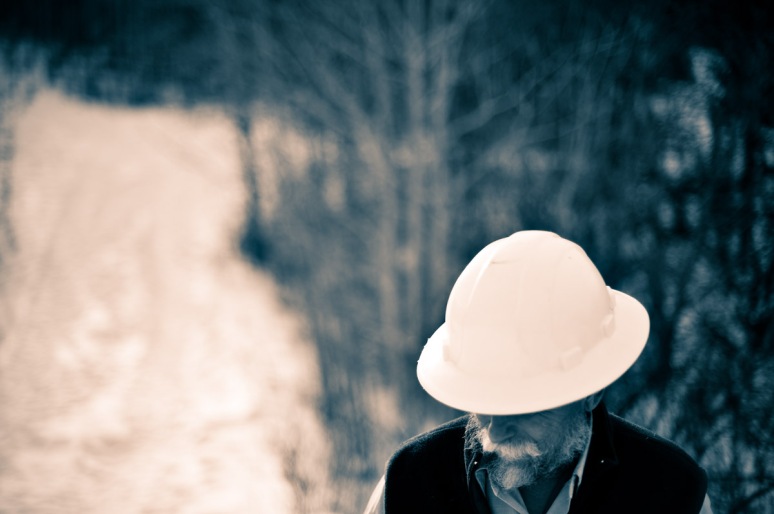 “Misfits. That’s what you’ve got in the oil fields. Basically a prize collection of misfits,” says ecologist Daniel O., who lives in the Bridger mountains east of Bozeman. He didn’t want to use his full name for this story, or show his complete face. “I want to keep my life as low-profile as possible,” he says. Daniel says he bought a camper trailer to live in while he drove a truck around the oil field, naming the trailer, “Wilsee,” as in, “we’ll see.” He says he planned to stay about three years, but lasted about six months, averaging 95-hour workweeks. “I got fired,” he says. Even so, he came home $45,000 richer. He says he was glad he went, but would only go back out of desperation.

“the real tragedy is the cultural aspect,” Daniel says. “the people that grew up out there are overwhelmed. The culture has dramatically shifted on them. It went from calm, slow-paced, agriculture to this high-paced, intense industrial culture in the last five years. And it hasn’t peaked. Far from it.” Daniel predicts the Bakken will be the largest industrial sacrifice zone on the continent in about 15 years, but it will also enable the United States to be energy independent. “In my opinion, for what it’s worth,” he says, “it’s a fair trade.”

2 thoughts on “Back from the Bakken”