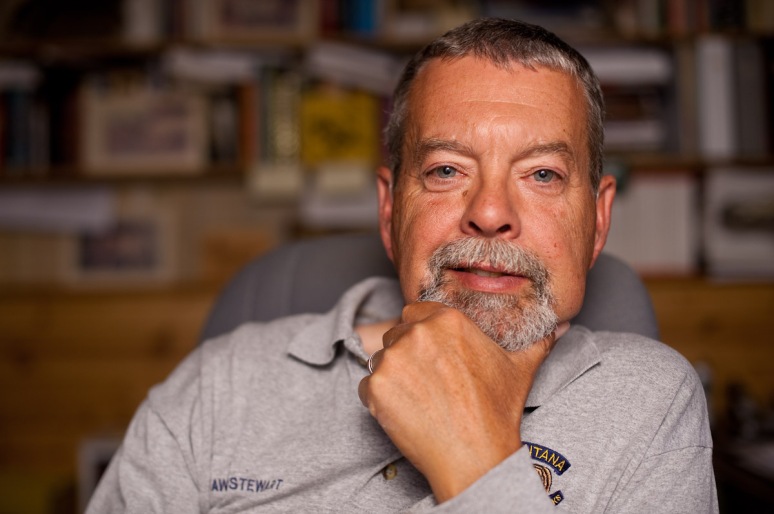 Meet Shawn Stewart, Montana Fish, Wildlife and Parks biologist, who was instrumental in changing the trash bins used by the town of Red Lodge to bear-safe models. I photographed him recently on assignment for Montana Outdoors magazine.

Mr. Stewart lives in Red Lodge, at the confluence of two forks of Rock Creek. “It’s just a funnel for bears,” he says. And between 1988 and 2008, Mr. Stewart estimates 10 or more bears were going through the garbage bins of Red Lodge every night.

“We had bears so conditioned to living in Red Lodge, they were coming out of hibernation early and coming into town,” he says. It was messy, sure, but bears — even the black bears that were patrolling Red Lodge — are dangerous and nobody wants their kids waiting for a school bus while Ursus americanus is roaming the streets.

So Mr. Stewart worked with warden Kevin Nichols, and Red Lodge citizens and the city council to implement the use of  bear-proof trash bins in Red Lodge and in 2008, 1,100 bear-proof bins were in use. Now, the bear problem is gone.

“I’m really very proud of this,” Mr. Stewart says. And he should be. He and Mr. Nichols were awarded the FWP Innovative Thinker Award in 2009. 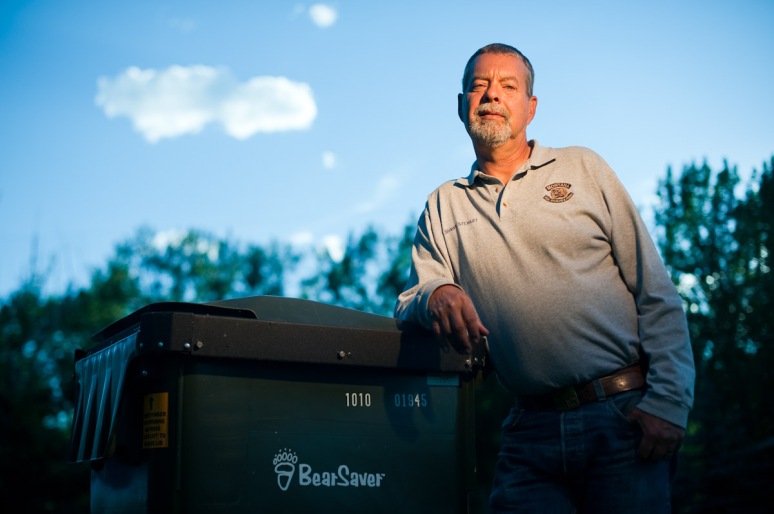