Perhaps the biggest reason I moved west from Chicago in 1985 was to take advantage of the many opportunities for outdoor recreation here. I wanted to ski, hike, camp and paddle — often.

Over the years, I discovered the need to make a living so as to afford all of that fun I was planning, then I discovered a way to make a living that was in and of itself fun, time went by, I met a girl, we got married, we had a kid…. Life got in the way, you might say. You might also say that my priorities shifted.

So it seems with wilderness areas.

The Lee Metcalf Wilderness includes the Beartrap Canyon portion of the Madison River, above, and Sphinx mountain in the Madison mountain range, below. It includes 259,000 acres of southwest Montana. It’s creation in 1983 followed three years of negotiation and compromise and was the culmination of an era of environmental protections that began with the passage of the Wilderness Act in 1964.

And we haven’t created another wilderness area in Montana since.

In the current issue of Montana Quarterly, my pal Al Kesselheim writes a fantastic piece on the Lee. He talks about the thinking behind the creation of the wilderness and how some are fighting for more wilderness areas today, and how some preservationists like William Cronon are saying that the creation of wilderness areas can imply that we don’t have to take care of the non-wilderness places. That maybe we should think of everyplace as a place worth caring for and at the same time a place that is used and enjoyed by people.

Al goes on to quote writer John Elder: “To find the sacred only in the wilderness would be like finding it only in a beautiful church on Easter. Unless the sacred is imbued in your day-to-day life … its value is limited.”

Wilderness is complicated, definitely. And, like in the Blackfoot, efforts are being made to reach across old battle lines. 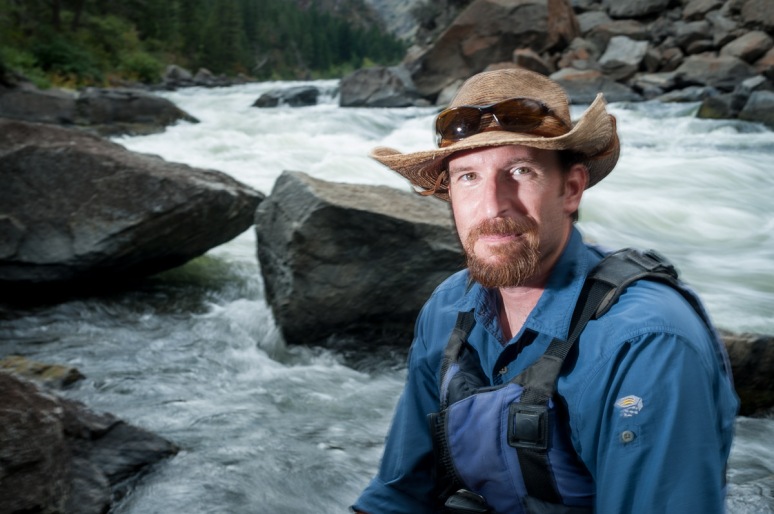 “I spend a lot of my time advocating for cutting trees and getting logs onto trucks,” Al quotes John Todd, above, of the Montana Wilderness Association as saying. “These days, I talk to folks in the timber industry as often as I talk to wilderness advocates.”

Al also talked to former U.S. Rep. Pat Williams (D-Mont.), who told Al, “The thing is, the motorized folks like the views just as much as we do. they just want to get there a different way. I remember sitting in the living room of a very conservative rancher over in the Big Hole, years ago. We were looking at the mountain range in his view. ‘It would be good to keep that view the way it is, wouldn’t it?’ I said to him. That’s the trick. Help people see the landscape as their backyard, theirs to preserve. They start to see it in a very pragmatic, personal way — protecting what they can see. That rancher became a conservationist, although he never would have called himself one.”

So here I am, almost 30 years after I moved west from Chicago. Do I paddle, ski, hike and camp as much as I had planned? No. Not nearly. Unexpected things have happened along the way and I’ve adjusted, compromised, adapted. And I think my life is the richer for it.

May it also be for wilderness.